The Piedmont Blūz Acoustic Duo, comprised of Valerie and Benedict Turner, are ambassadors of Country Blues music, the Piedmont style of fingerpicking, and roots percussion. Their mission is to help bring awareness to these unique aspects of African-American culture, and to the contributions of early blues artists, through performing and teaching. The husband-and-wife duo are much loved wherever they go. They feel that "there are stories to tell, people to remember, and things that must be said" so, in addition to tickling your ears with delightful music, they weave a bit of history into the presentation of each song.

Inducted into the NY Blues Hall of Fame in 2018, these tradition bearers have been featured in numerous festivals including the Newport Folk Festival, Chicago Blues Festival, Tel Aviv Blues Festival, Clearwater Revival, and Brooklyn Folk Festival to name a few. In addition to performing at a variety of domestic venues, Piedmont Blūz has traveled as far as Europe and the Middle East to share their music.

"The most wonderful thing about Piedmont Blūz is they share the history of the music as well as playing the songs. They're able to do that in a way that doesn't take away from the musical performance, but rather add an educational aspect that blues fans truly love."  - JD Nash, Writer: American Blues Scene

"Just when people think the old country blues of the Mid-Atlantic has faded away, along come the wonderful husband and wife duo of Valerie and Benedict Turner who are the heirs to the Piedmont blues tradition. They are known as the duo 'Piedmont Blūz' and play the truehearted, authentic country blues with love. It'll warm your heart. Keep your ears on Piedmont Blūz."  - Frank Matheis, Writer: Living Blues 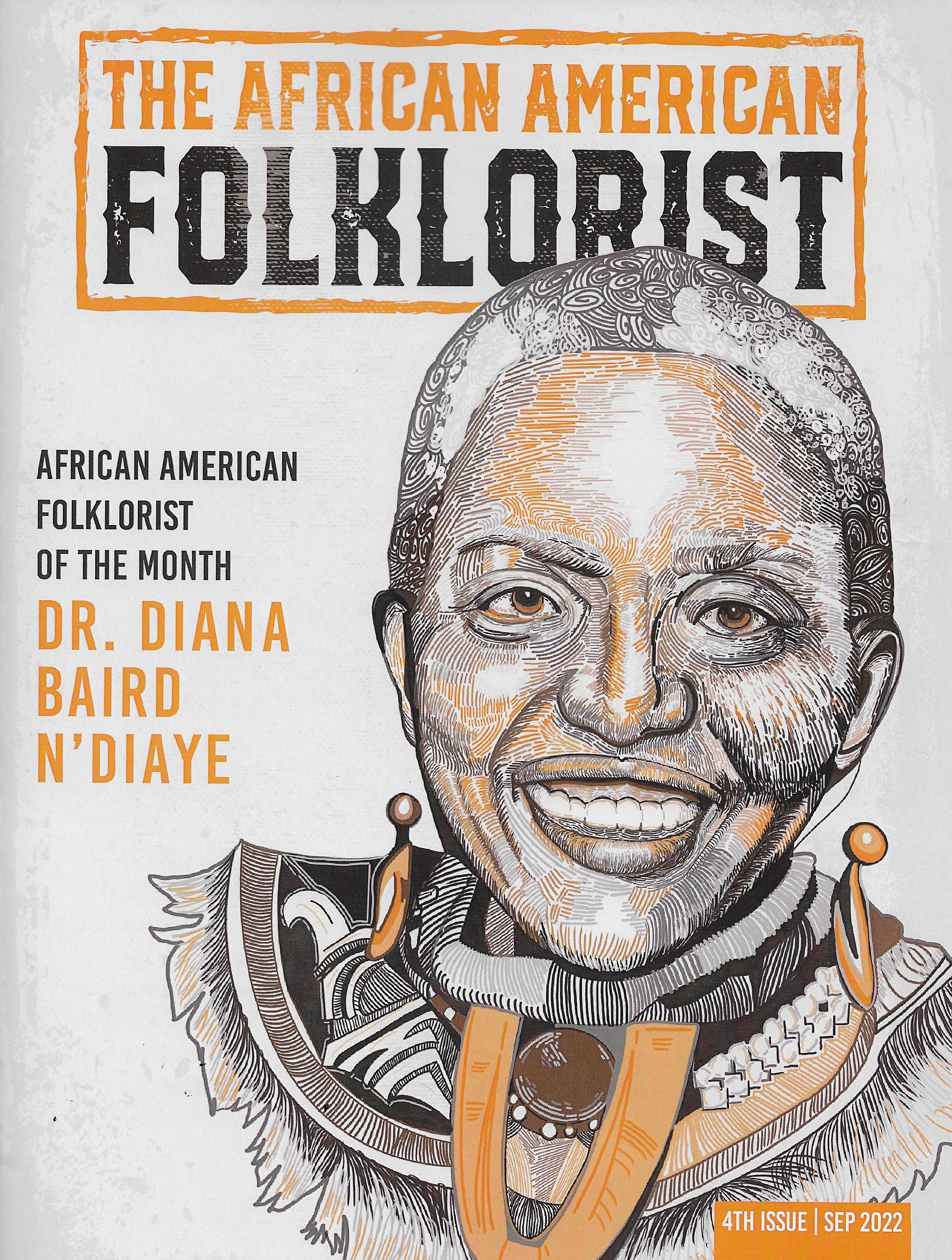 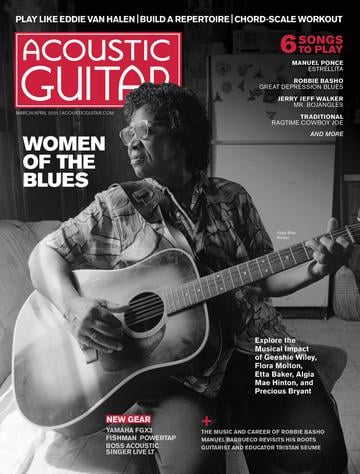 Valerie was invited to write the feature article, Out of the Shadows - Undersung Women of Blues Guitar, for the March/April 2021 edition of Acoustic Guitar magazine. The article highlights the contributions of women to the blues genre, with a special focus on early blues women that aren't often mentioned. The digital version includes a video where Valerie teaches the music examples that accompany the article. (Read Article)